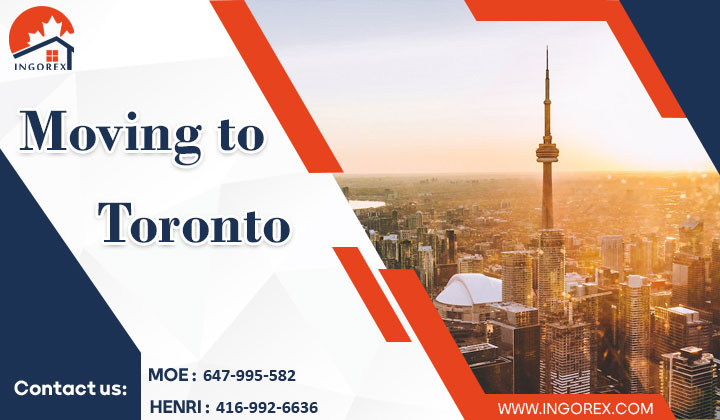 Seated on the north shore of Lake Ontario, Toronto is the largest thriving urban centers in Canada This bustling city is the hub of the nation’s commercial, financial, industrial, and cultural life. There’s a plenitude of benefits to living here. If you’re considering this town as your next home, it’s important to get familiar with the city beforehand. Read on to discover ten things to know before moving to Toronto.

People & Lifestyle you need to know before going to Toronto 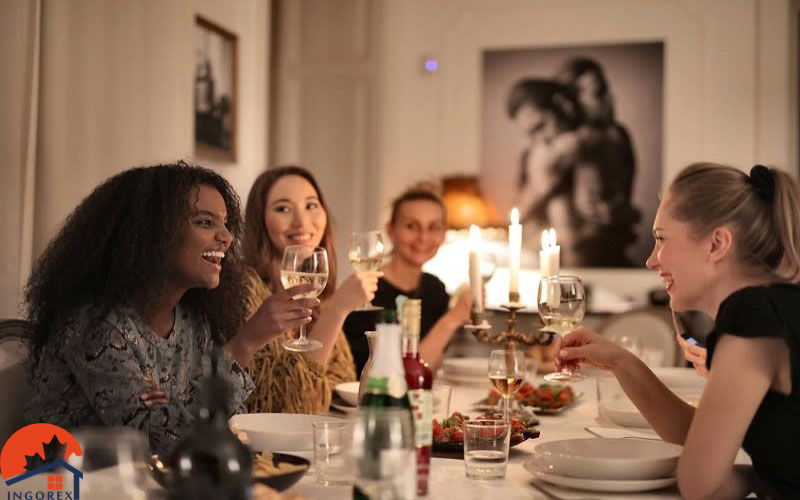 Here are the things you should know before moving to Toronto; According to the Economist Intelligence Unit, Toronto ranks among the top five best cities to live in the world. Cities are rated based on five factors: stability, healthcare, culture and environment, education, and infrastructure. In each category, cities are rated on the scale 1 and 100, with 100 being the best. Toronto was rated  97.2. Toronto is an exciting, diverse, clean, and safe city to settle in. Thanks to the city’s urban design, living without a car and relying on public transit is an advantage for a large portion of residents.

Toronto is the largest in Canada and one of the largest in North America. The Greater Toronto Area (GTA) is home to approximately 6.5 million people, stretching along the shore of Lake Ontario and including suburban communities further inland.

This city has a rich and diverse history. The first settlers of Toronto were British colonial officials who founded what was referred to as “Town of York”  back in 1793 on what was then the Upper Canadian frontier. That village grew into the “City of Toronto” when it officially became a city in 1834. Although not the capital city of the country, Toronto is the hub of many of Canada’s industries, offering many economic opportunities to new arrivals. Toronto has become a wonderfully livable and multicultural urban place to call home.

Toronto is deemed one of the most multicutural cities in the world, making life here a unique  experience. More than 140 languages and dialects are spoken in the city, and almost half of the city’s population were born outside Canada. Individuals from diverse backgrounds and cultures. It is one of the country’s most multicultural cities, and you will hear conversations in various languages, including Cantonese, Italian, and Spanish. French and English are Canada’s co-official languages, giving residents ample opportunities to brush up on their bilingual skills. However, English is used more widely in Toronto. 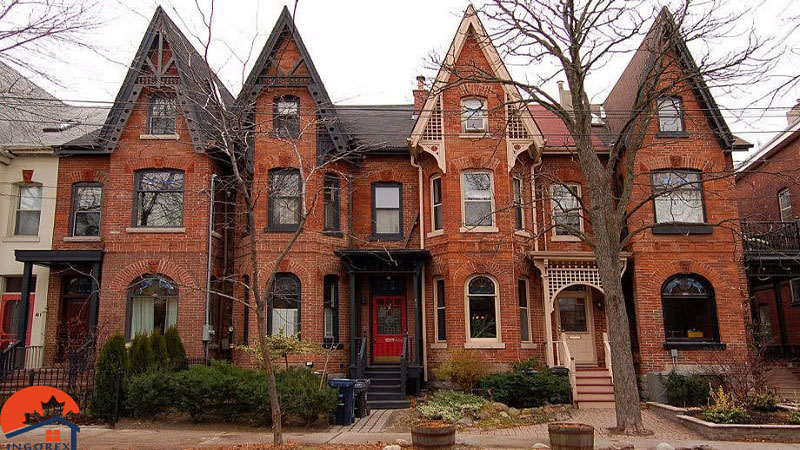 There’s no end of enticing restaurants here, from hole-in-the-wall cafes to posh restaurants and chef-driven eateries to everything in-between. Enjoy memorable quality time with family and friends while eating out at your favorite place of choice in Toronto.

If you are a shopping buff, then you’ll love Toronto for its shopping centers and store where the atmosphere is conducive to shop till you drop . This thriving city is jam-packed with a plethora of premier shopping destinations. Here you can find everything from multi-story malls and streets lined with unique boutiques. 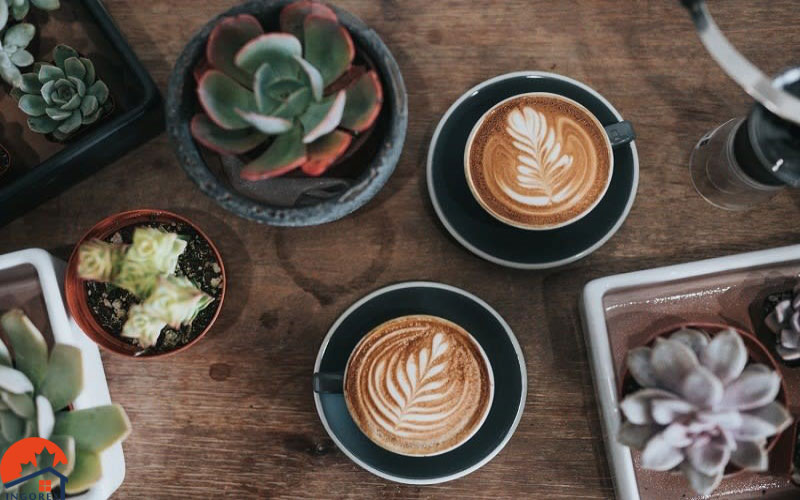 If you’re looking for somewhere to get your caffeine fix, rest and talk with a friend or your significant other on weekends or just unwind after work there’s plenty of opportunities for that there. As thriving city with  a mosaic of multicultural texture, Toronto is a city where you can find almost all leading brands of cafes.

NightLife & Entertainment you need to know before moving to Toronto

Toronto is famous for its spectacular bars and nightclubs .A night out on King West is an experience you won’t forget. Start your evening sipping cocktails at Black Sheep before heading over to BarChef. Queen West is known for its indie, artistic atmosphere, such as The Cameron House. Stop by here for nightly live music and clever cocktails.

You can’t go to Toronto without attending a professional sports game! The Toronto Maple Leafs are a professional ice hockey team based in Toronto. With 13 Stanley Cups under their belt, it’s worthwhile to attend one of their games. Whether you are an avid hockey fan or new to the sport, this will be a night you won’t soon forget. Life in Toronto is everything but boring!

The city has 50 kilometers of waterfront with beaches, parks, marinas, and a waterfront trail for nature enthusiasts to appreciate and soak up outdoor life within the GTA. Spend the day at Rouge Valley Conservation Centre—the largest urban park in North America. Allan Gardens is another spectacular spot that you don’t want to miss. Located in the Garden District of Toronto, this conservatory and urban park feature a playground, an off-leash dog park, and a 1,500 square meters conservatory with six greenhouses. The indoor conservatory features colorful plants and flowers from across the globe, making this an unforgettable experience.

Toronto is a cultural hub and is full of festivals and events all year round, making this city a great place to live. The TD Toronto Jazz Festival is a celebrated event that brings together more than 2,000 musicians. Since its begining in 1987, this celebrated festival spans over and attracts jazz lovers from across the globe. The Mississauga Waterfront Festival takes place each year in June. This colourful festival brings the entire family together for live music, theatre performances, a carnival, and an outdoor petting zoo. Finally, the Toronto International Film Festival is one of the largest publicly attended film festivals in the world. This event, which takes place in September, attracts over 480,000 people each year. Since being founded in 1976, this widely attended festival features screenings, lectures, workshops, and Q&As. Don’t forget to add this exciting weekend to your calendar.

If you are ready to start exploring Toronto luxury homes, contact INGOEX real estate agents today. As an expert real estate team in Toronto real estate, they serve a wide range of neighborhoods. Their extensive knowledge and dedication to client satisfaction will help guide you through finding the perfect home.